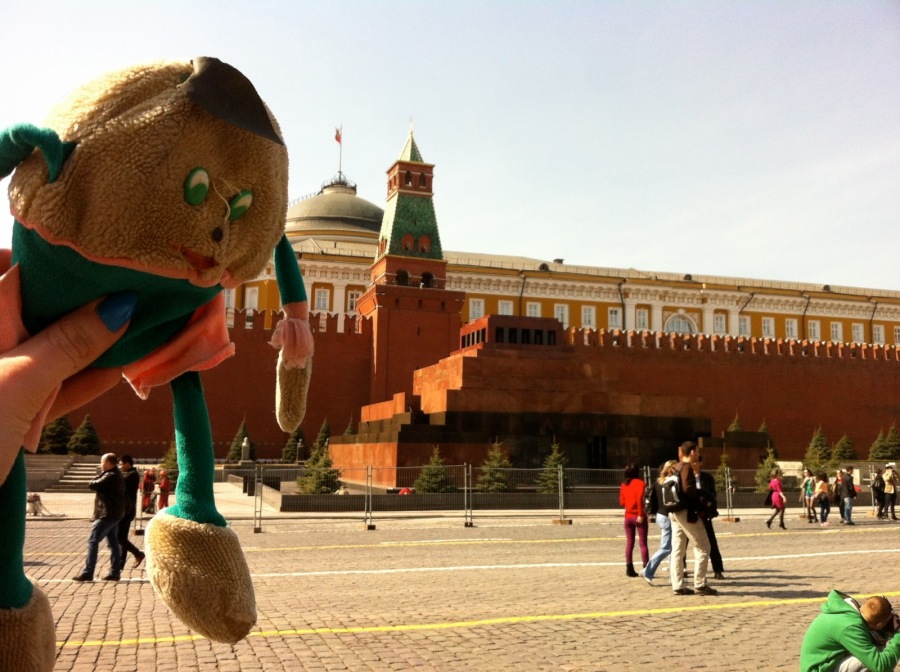 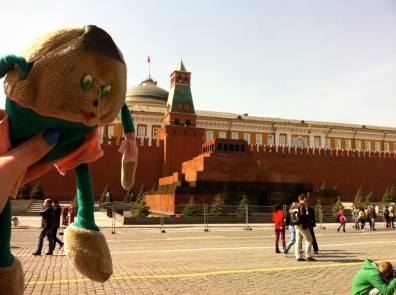 Started the morning off with a walking tour by ‘Moscow Free Tours’ (this is the only one that is actually free…) Walked through and around the main sites; Red Square with Lenin’s Mausoleum, St. Basil’s & the GUM store, and watched the changing of the guards outside the Kremlin. I was a little put out by the guide’s comments on the Babuska’s earning their living by collecting the coins thrown outside the gates to the red square ‘we used to take the money, now I feel bad… NOT’ (firstly, who says NOT (aside from Wayne and Gareth obviously,) and secondly, yeh.. haha.. like taking money from a beggar. Haha :/) 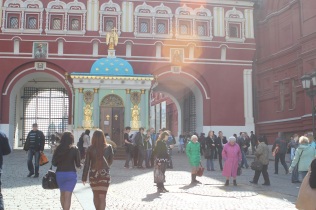 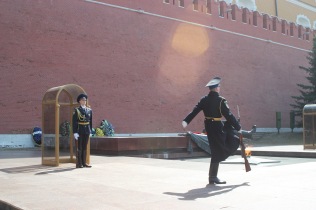 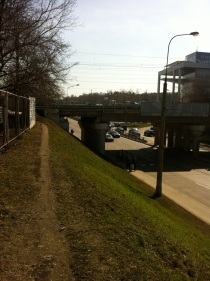 I then decided to head over to Victory Park, hoping to grab some food en route as so far I’d only had a ‘Soviet’ Ice Cream and it was 2pm. Got pretty lost from the moment I stepped off the subway. I tried to use googlemaps and spent about £20 in around 2 minutes on data. I walked alongside motorways, (in both directions), up grassy banks, down grassy banks and finally ran across train tracks… but eventually made it to the park with the tanks. A snow covered park. I was in short shorts and a tank top.
My first priority was to eat my picnic feast of bread, 3 types of cheese curd, (I know!! 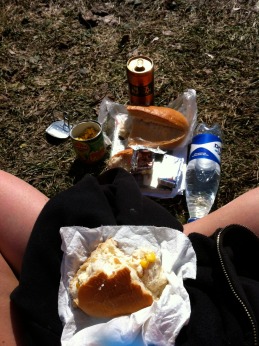 pushing the boat out) and sweetcorn, washed down with black russian in a can. Slightly postponed as the caretaker (I assume) of the memorial synagogue pretty much forced me in to look. Wasn’t quite comfortable due to my dress, the fact he was forcing me to take photos in a no photo zone (I also had no interest in taking the photos in the first place) and kept talking to me in Russian expecting me to understand. He then asked for a ‘donation’ which went in his pocket rather than the donation box. Who knows what I’d actually prefer. Maybe for it to go to his family? A fiver for a really surreal, unwanted experience? Not bad I guess. 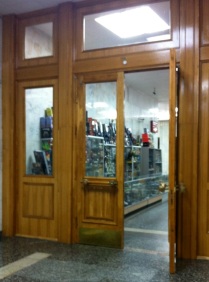 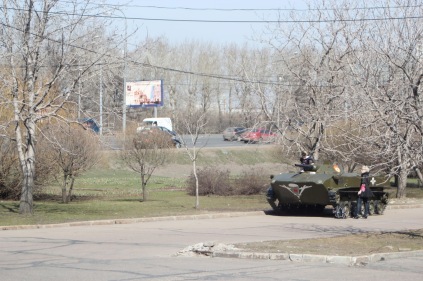 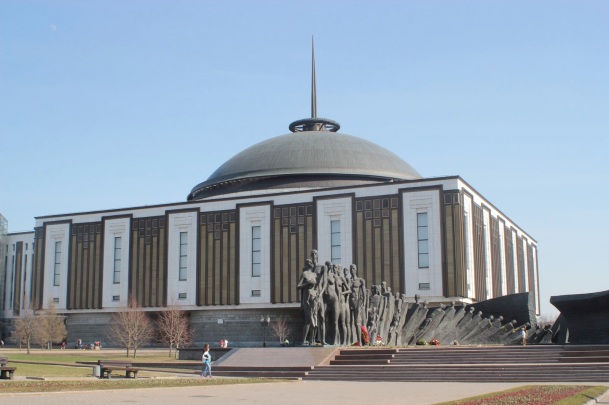 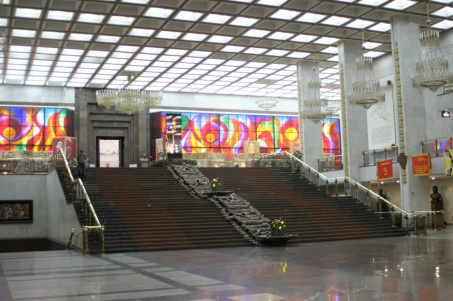